A hectic opening day at Wimbledon has come to a close with all the thrills and spills that come as part of this iconic tournament. The first half of the singles draws got underway today with iconic names like Djokovic, Halep and Williams all in action. It was a day of strawberries and cream for those sitting in the stands but a day of upsets for those on the court as plenty of big names fell at the first hurdle with Wimbledon once again showing why it can be one of the most unpredictable tournaments in all of tennis. But who came out of the day with their head held high and who hung their head in shame. We’ve taken a look… 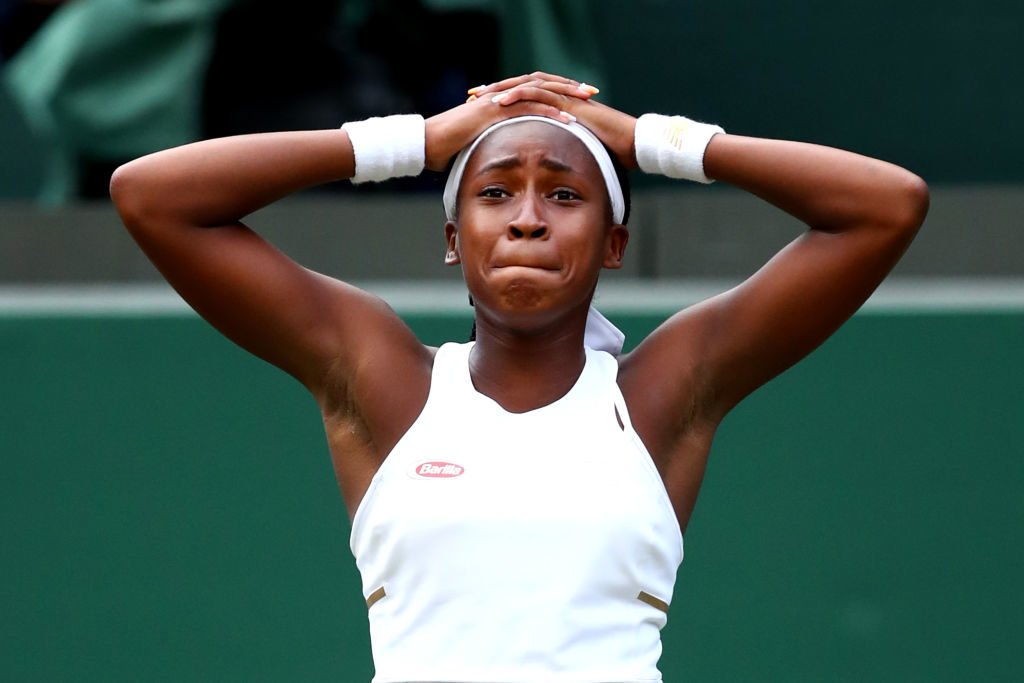 When I started drafting this piece earlier in the afternoon I had already put Cori Gauff in the winners’ section. In my mind, it did not matter if she had lost 6-0, 6-0 against Venus Williams, she would still go down as a winner in my book as this was a 15-year-old, the youngest player to qualify for Wimbledon since 1968 , playing against one of the biggest names in tennis. That alone would be enough cause for celebration. However, as I fill this in this section I have been sent home by Gauff with my tail firmly between my legs. With a performance far beyond her yea,rs the young American single-handedly stamped her name into the Wimbledon history books and announced herself onto the world stage. A second-round tie against Magdalena Rybarikova, who also pulled off an opening day upset against Aryna Sabalenka, awaits Gauff now but today was a day she will never forget. 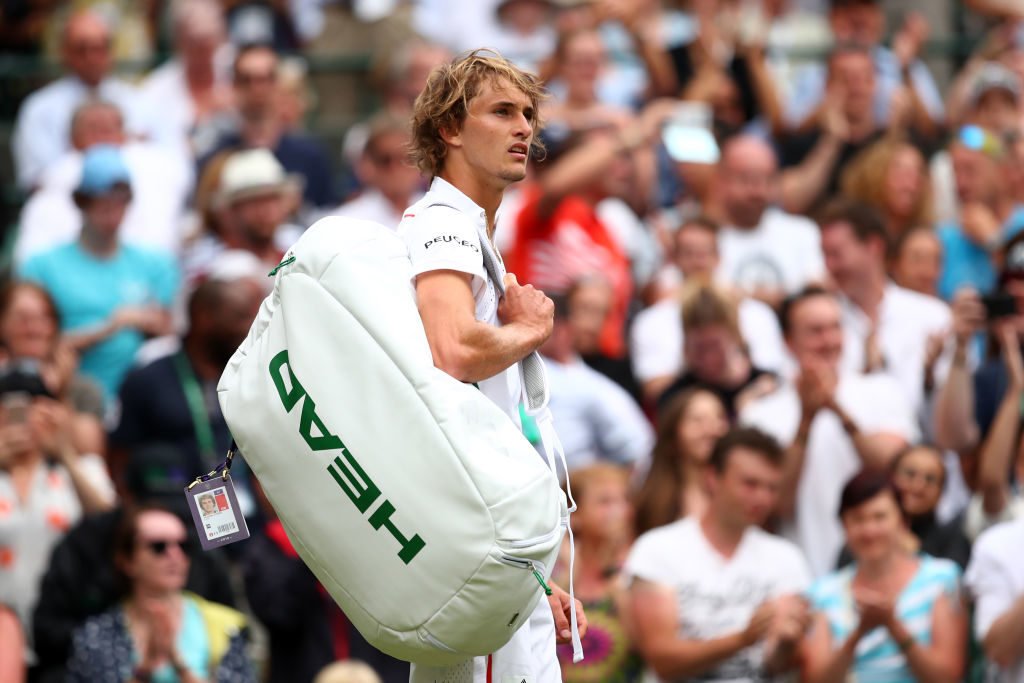 2019 has not been Alexander Zverev’s year. After an impressive 2018 tour, capped off with an ATP Finals victory, Zverev has struggled to hold ground in the top ten, only making two finals by the beginning of July, in comparison to four by this time last year. His poor year got even worse today as the German slid to a 3-1 defeat to Czechia’s Jiří Veselý. After winning the first set, Zverev looked ready to complete a routine win as he looked to improve on his third round finish from last year, but a resilient showing from Veselý made sure it was an early exit for Zverev. 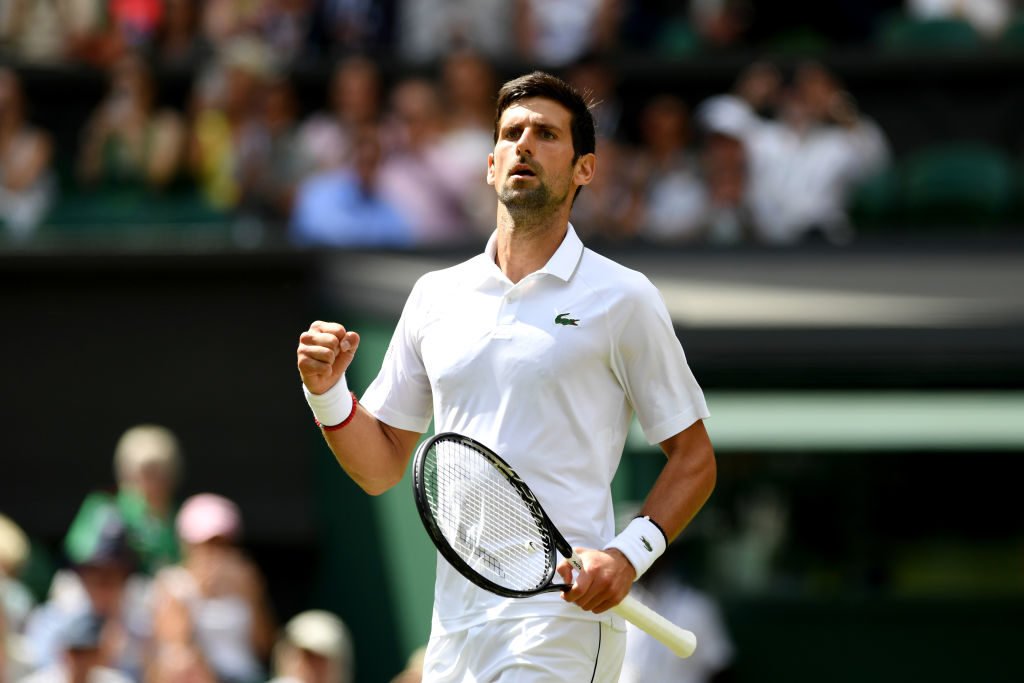 The reigning champion kicked this year’s centre court action off in style with a straight sets win over Germany’s Phillip Kohlschreiber. Stumbling in his first service game of both the first and second sets, Djokovic remained calm and turned around both with the ruthless efficiency we have come to expect from the world number one. He walked away with a comfortable 6-3, 7-5, 6-3 win. Djokovic has been dealt a favourable draw as he will go up against American Denis Kudla in the second round. 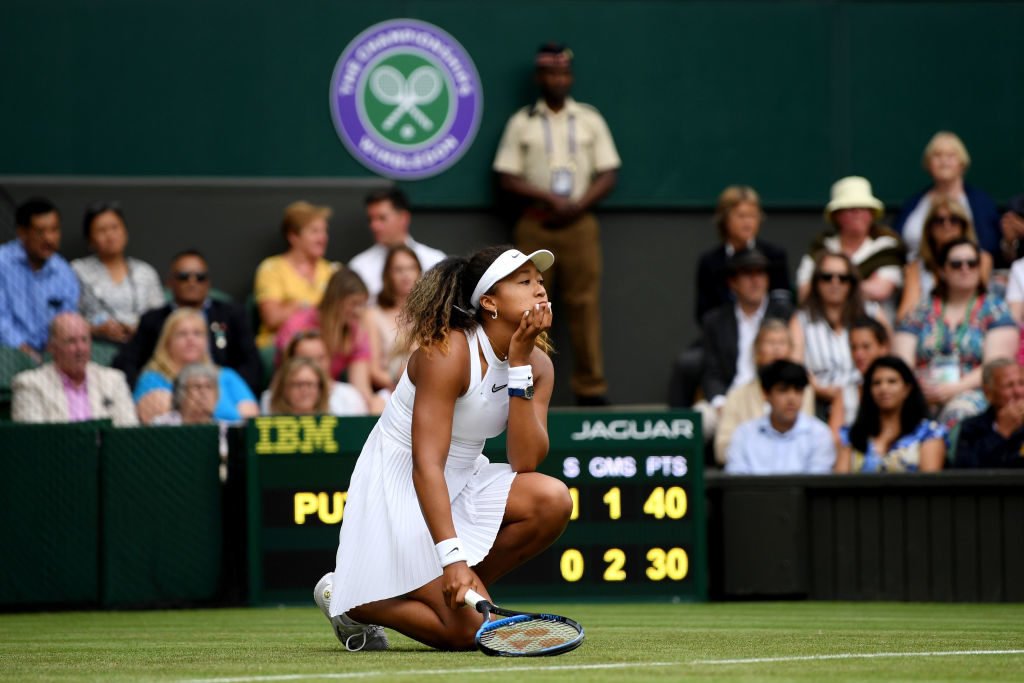 In a day of upsets, one of the biggest saw number two seed and current US Open and Australian Open champion Naomi Osaka, come up short to an impressive Yulia Putintseva. Osaka never really got going and after losing the first set in a nail-biting tiebreaker, she slumped to an abysmal 2-6 loss in the second set to round off a disappointing day for the young star. 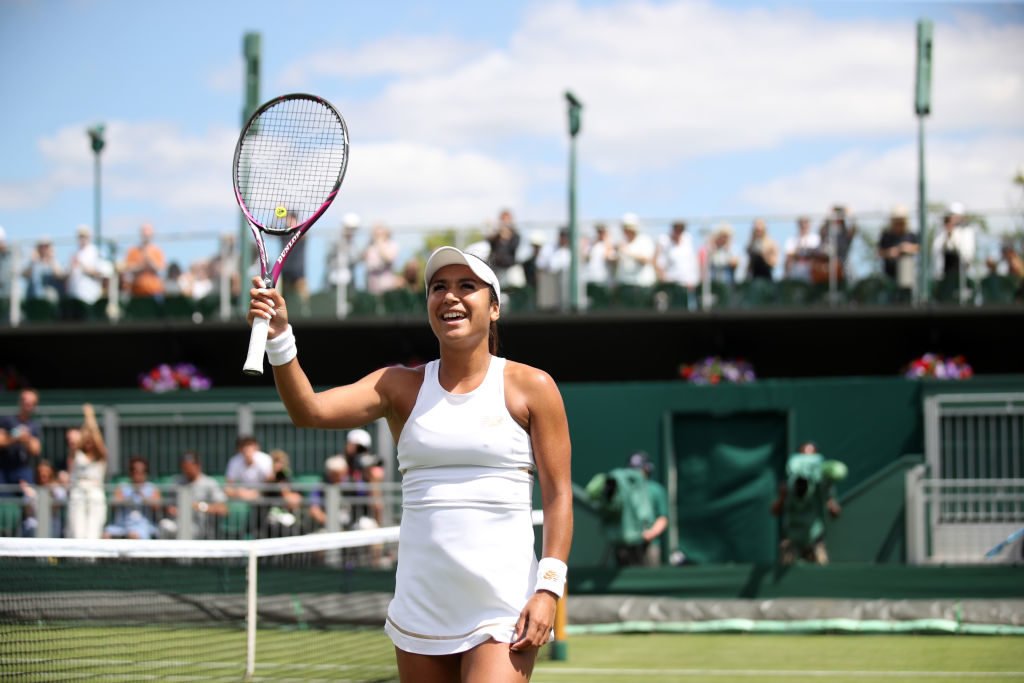 Watson got the first day of Wimbledon off to a flyer as she became the first British player to win in the main draw at the All England Club this year with a solid straight-sets win over Caty McNally. A shaky first set performance gave way for a confident and assured Watson to stroll to victory in the second set. Watson will now play world number 20 Anett Kontaveit in the second round. 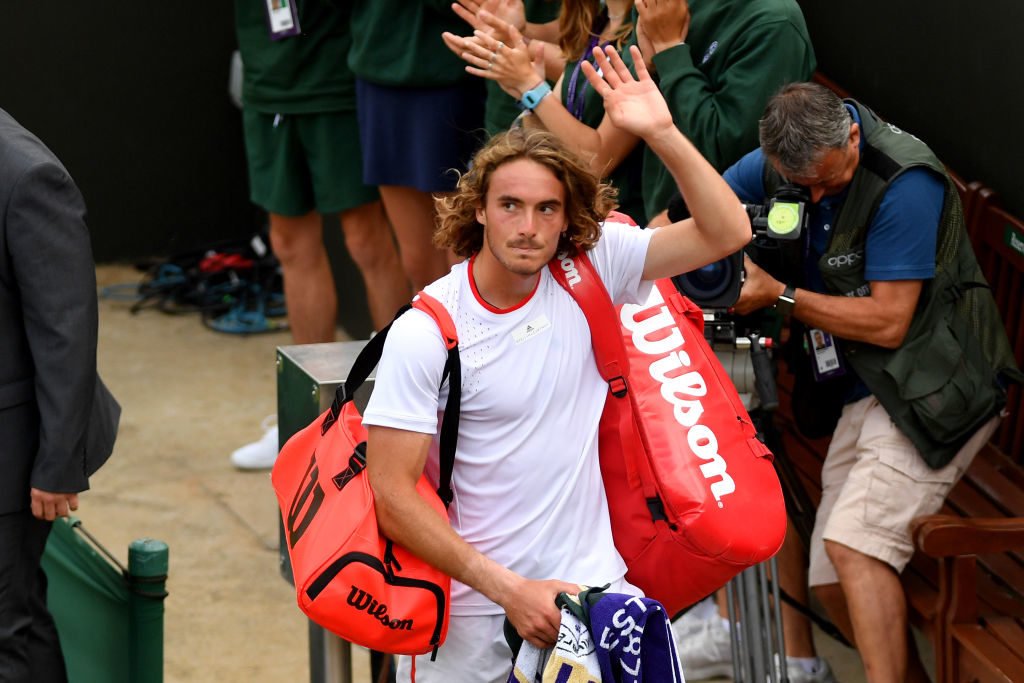 It was a back and forth display between Tsitsipas and his opponent Thomas Fabbiano on Court 2 but it was the Greek number seven seed who was eliminated by three sets to two after a thrilling encounter. An impressive Australian Open performance at the start of the year and consistent performances since then have put Tsitsipas in a good position to qualify for this year’s ATP Finals. But another Grand Slam performance like this at the US Open could put that in jeopardy. 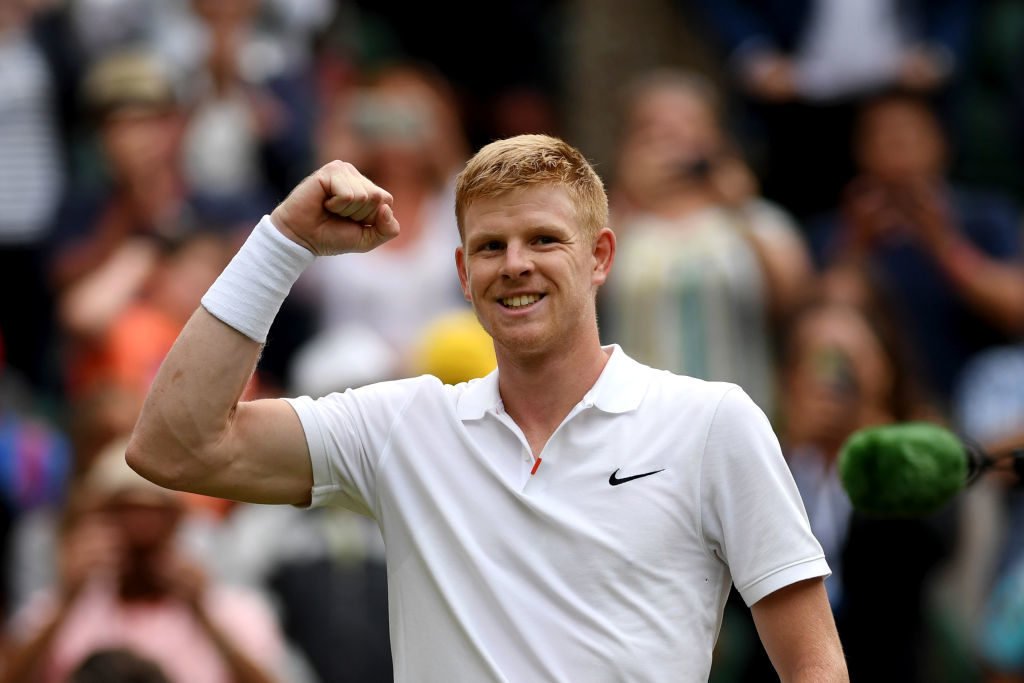 British number one Edmund was handed a tough draw against Jaume Munar in the first round but Britain’s best hope in the Men’s singles impressed his home crowd with a comfortable straight sets victory over the Spaniard. Edmund will now go on to play another Spaniard in Fernando Verdasco as he looks to finally step out of the Andy Murray shaped shadow that hangs over Wimbledon. 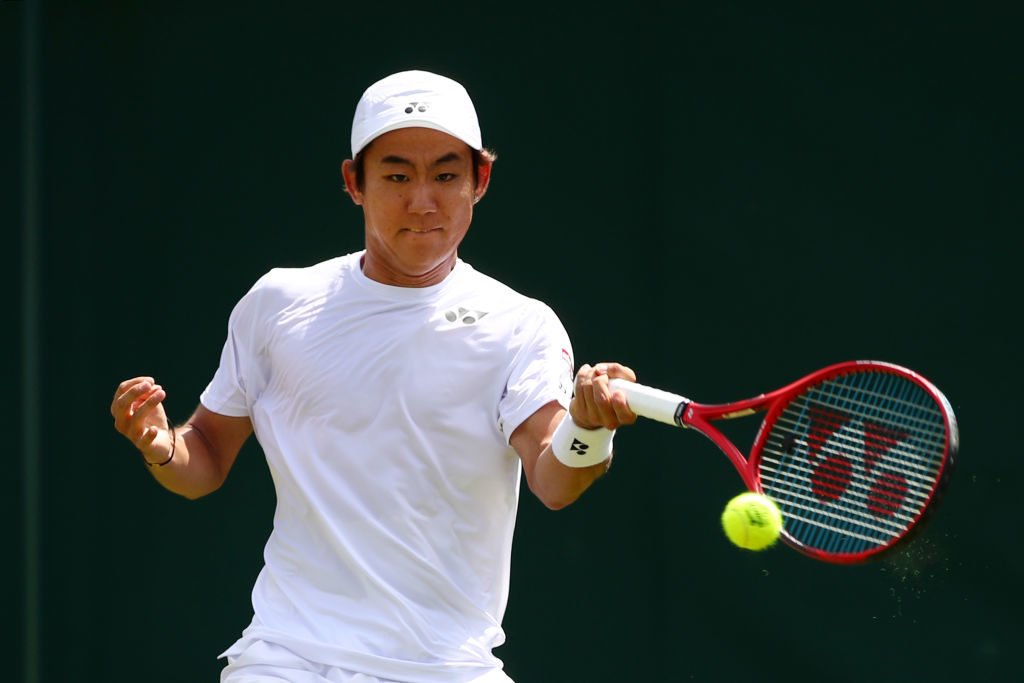 Yoshihito Nishioka lost to veteran Janko Tipsarevic in the match of the day as Tipsarevic rolled back the years against the Japanese player. A close game was dominated by Nishioka’s inability to make breakpoints. He made just three of 16 attempted as he once again failed to make it beyond the first round. 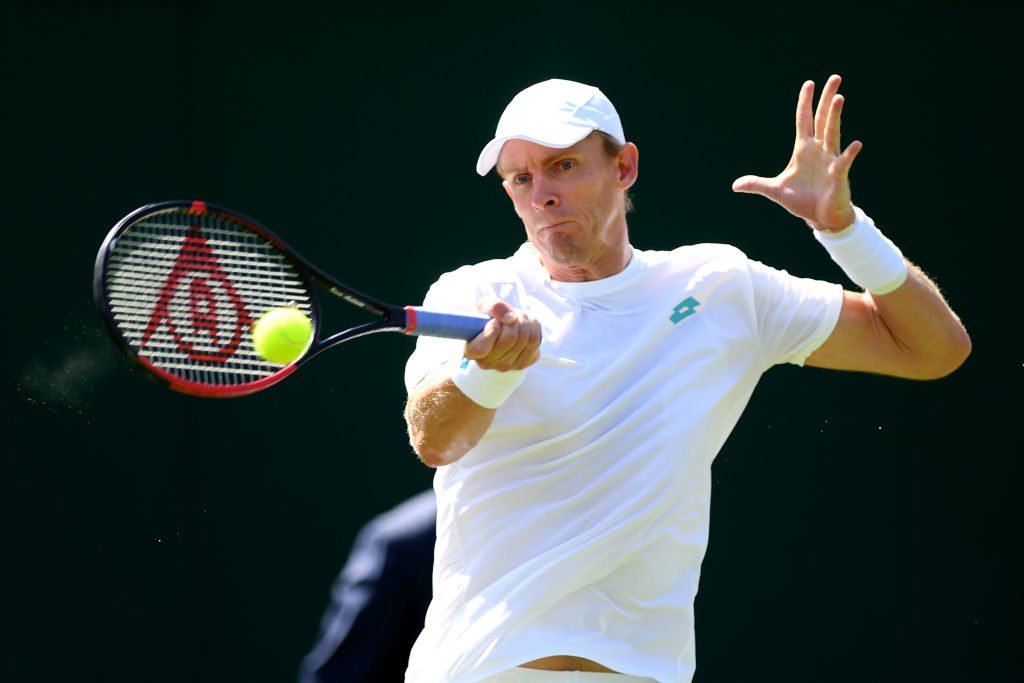 Despite a slow start in his first game, relying on an excellent service game to save three break points, Anderson moved from strength to strength to secure a dominant win over world 39 Pierre-Hugues Herbert. Anderson will go on to play Janko Tipsarevic in a battle of the veterans in the second round. 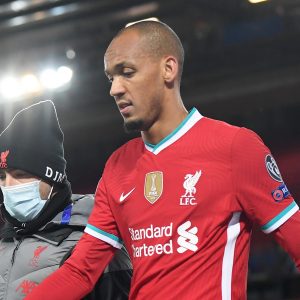 Fabinho injury not as serious as first feared, claims journalist 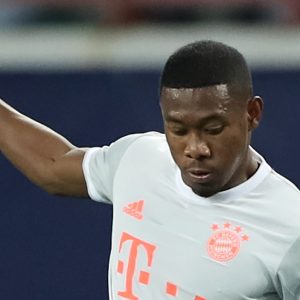 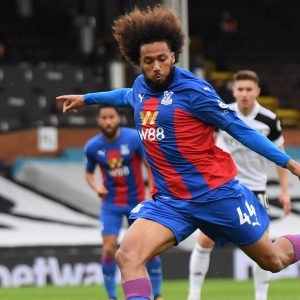 Palace Have Found the Dynamo They Wanted in Summer Window