Former world number one Andy Murray has been filmed hitting at Wimbledon, showing encouraging signs from his hip surgery back in January, Eurosport report.

The 31-year-old, who has not played competitively since the Australian Open, made the decision to undergo surgery following his dramatic first-round loss to Spaniard Roberto Bautista Agut three months ago. 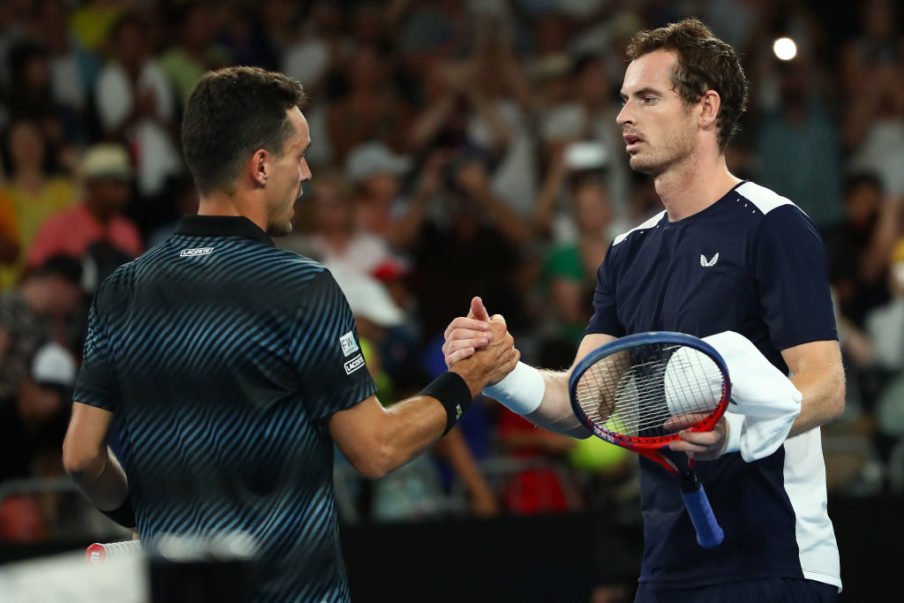 The Scot, who turned professional back in 2005, has since admitted that he is now pain-free following successful surgery and has been filmed stepping up his comeback by practising at the All England Club.

Murray, who is hoping to compete at Wimbledon this summer, was seen alongside Estonian Anett Kontaveit and Great Britain junior Emma Raducanu on Friday.

The three-time Grand Slam champion, who dropped to world number 839 last summer, is expected to make a late call regarding his participation at Wimbledon this summer, with the championships scheduled to begin on July 1.

Will Andy Murray compete at Wimbledon? 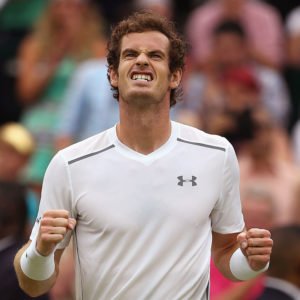 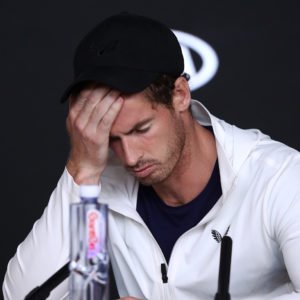 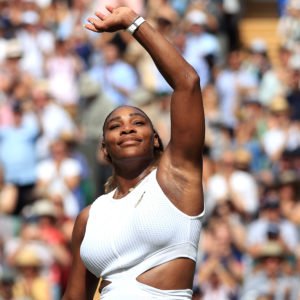 The biggest talking points from Day Ten at Wimbledon