The world number two Caroline Wozniacki has been beaten by Russian Daria Kasatkina in the fourth round at Indian Wells as reported by BBC Sport.

The Dane was beaten in straight sets by her Russian oppenent meaning she misses out on regaining the number one ranking spot had she won the event in California.

Elsewhere Simona Halep progressed through to the last 8 with a straight sets win over China’s Wang Qiang and will as a result keep the world number one ranking. 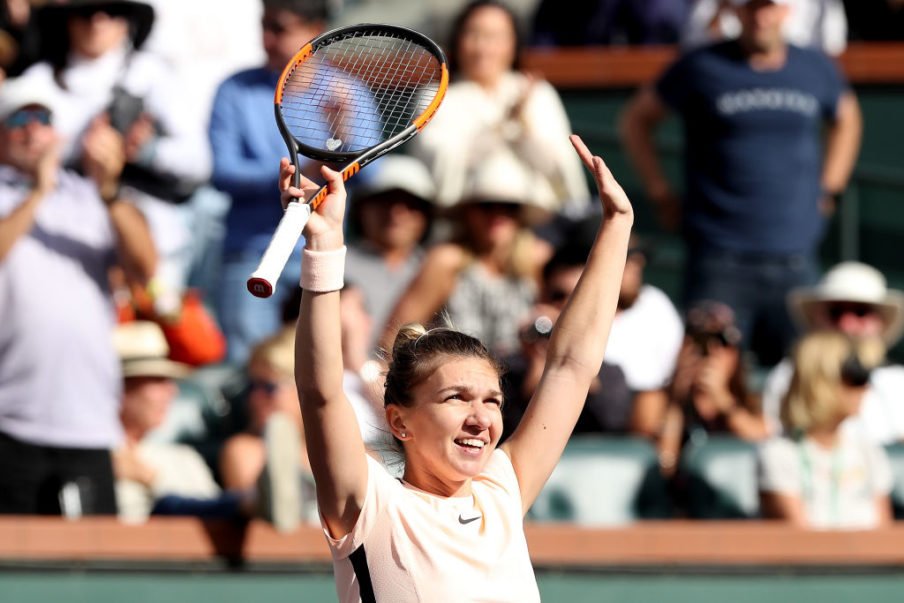 Kasatkina will face Angelique Kerber of Germany in the quarter finals after she beat Caroline Garcia 6-1,6-1 to seal her passage through.

Kerber has had a fine start to her season winning 16 of her 19 WTA matches to date.

American Venus Williams also made her way through to the quarters by beating Anastasija Sevastova in straight sets to back up her victory over her sister Serena in the previous round.